These N scale models are

Substantially made in the USA!

If you wanted to start a great collection, this is your chance!

FOR THE FIRST TIME EVER!

This is a complete set of the first 21 cars as released since 2003.  With these set of cars, are some of the hardest to find in this series. See the GACWWS story in the upcoming N Scale Enthusiast magazine.

The Pecos Bill #15.5 sold out quickly and is the first and only car in the series with the name “American Fruit Packers’ on it’s side. All others being ‘Northwest Fruit Growers’.

This is the first time ever that a set of 21 like this has been up for sale.

If you have wanted to start this fun and colorful collection of cars, then this is your chance, and the first time ever!

The Great American Circus series is the only, and longest running circus train series ever produced in any scale. These, of course are N Scale and made in the USA, mostly at Micro-Trains. The stock cars are Atlas, the Fire Truck is Olszewski, and Disney branded, the streamlined sleepers are the first ever special run using Kato models and decorated in the USA at MTL. some of the truck models are from Athearn and Classic Metals.  You see, we used what ever we could to create this train, as the slogan says, ‘the Greatest Show on Rails‘!  and this is your chance!

Most all of these special limited releases, sold out when they were released.

We apologize for the poor and older images. (They were good back in the day)

If any cars remain, they may be made available as singles, but that is a gamble.

Can you hear the call?….‘Ladies & Gentlemen and children of all ages, step right up!’ 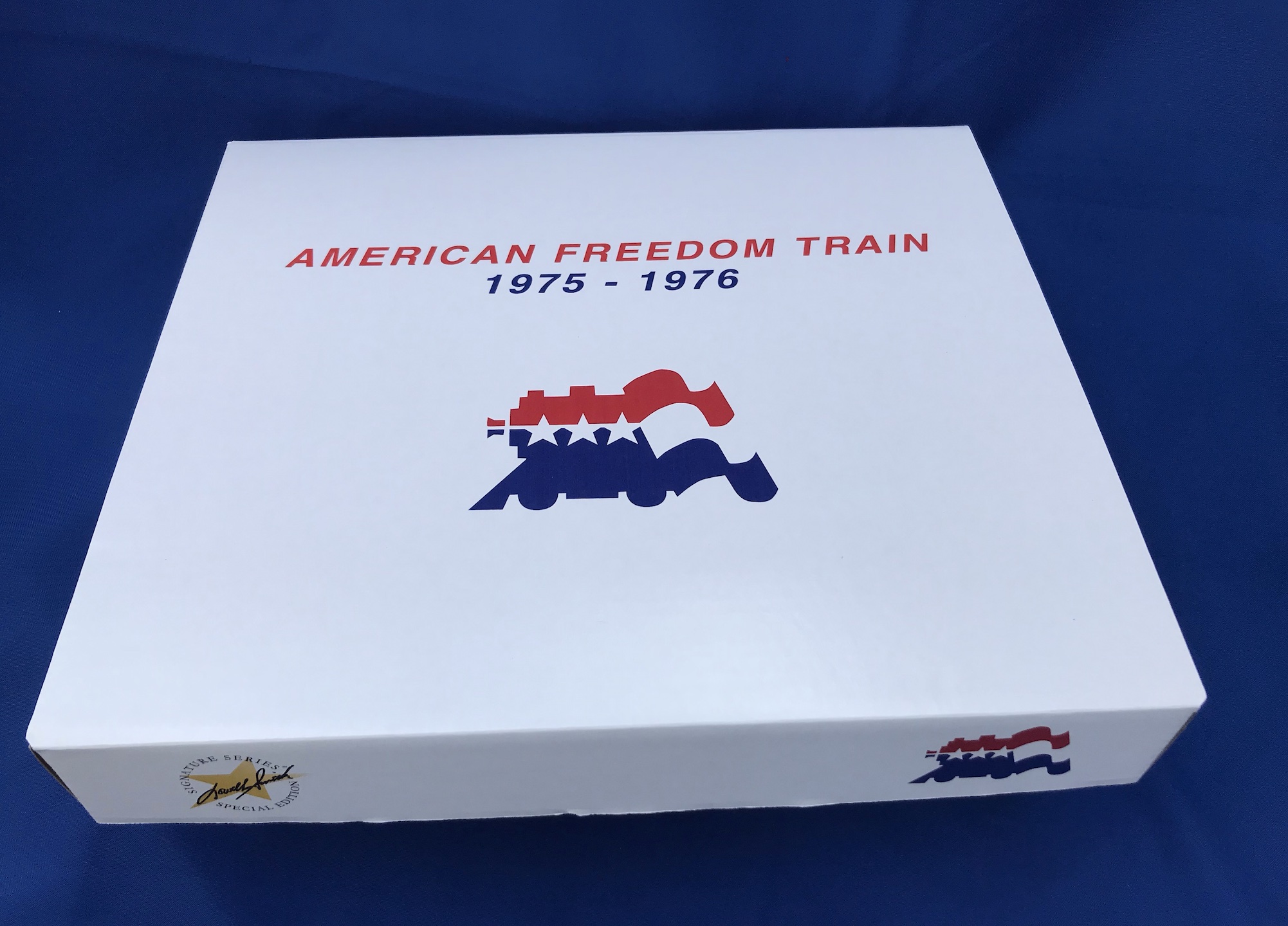 I look forward to continuing to buy trains from my favorite special run train maker. That’s how I think of you now, “The Train Maker”.  And speaking of cool trains, I just received a box loaded with great looking Texas Special cars. Thanks.  I certainly look forward to all the new releases you are planning.

I want to be like you when I grow up!