Christmas Is Coming – and so are your trains… 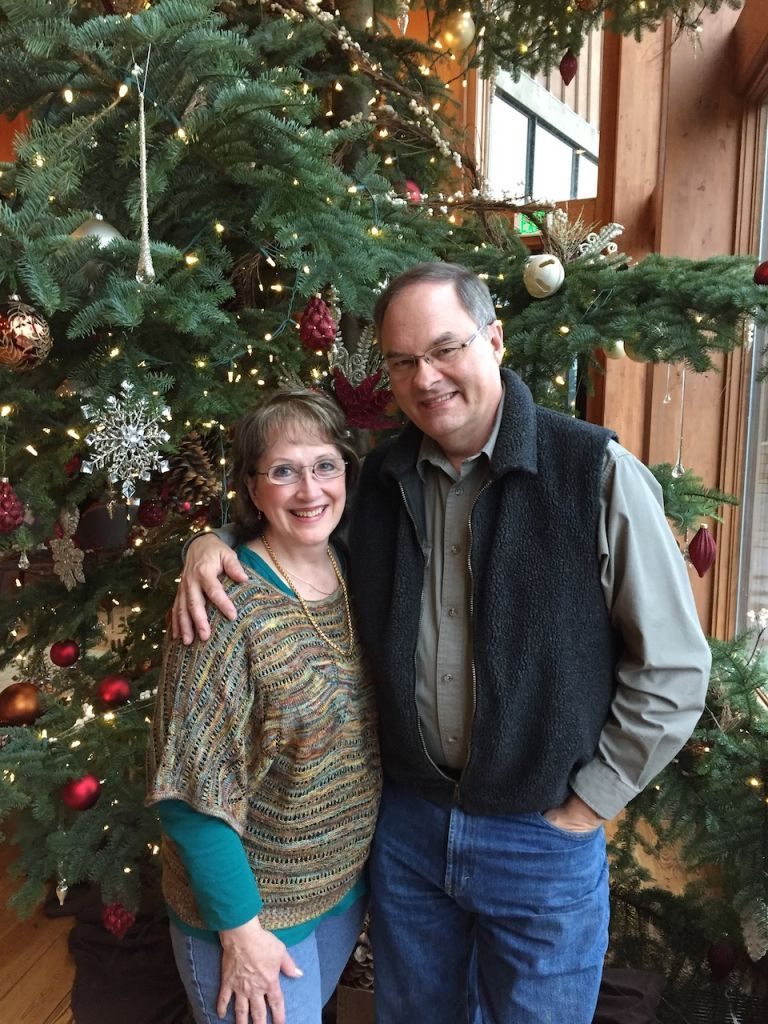 And so are your trains!
Presently, there is one release arriving in November, three releases coming in December, with two more in January. That combined with the RailSmith cars arriving will prove to be a very busy winter, and Christmas season.
It’s never the plan to get it all at the same time, and this will surely put the crunch on Santa! But Barb and I appreciate your understanding, and patience, as we ‘ramp up’ production from Prineville, getting things back to the usual and more evenly spread out.
Walt Disney Family Museum – The Walt Disney Family Museum is such and amazing place to visit and to get inspired. Every year since one year after opening they have asked me to produce a special car celebrating the holiday season with Walt Disney’s wonderful family of characters. This year they made the decision to not have a train produced. It is unfortunate to break the continuity of the series, but it is not my decision. The current leadership says that “the option is open for the future”. 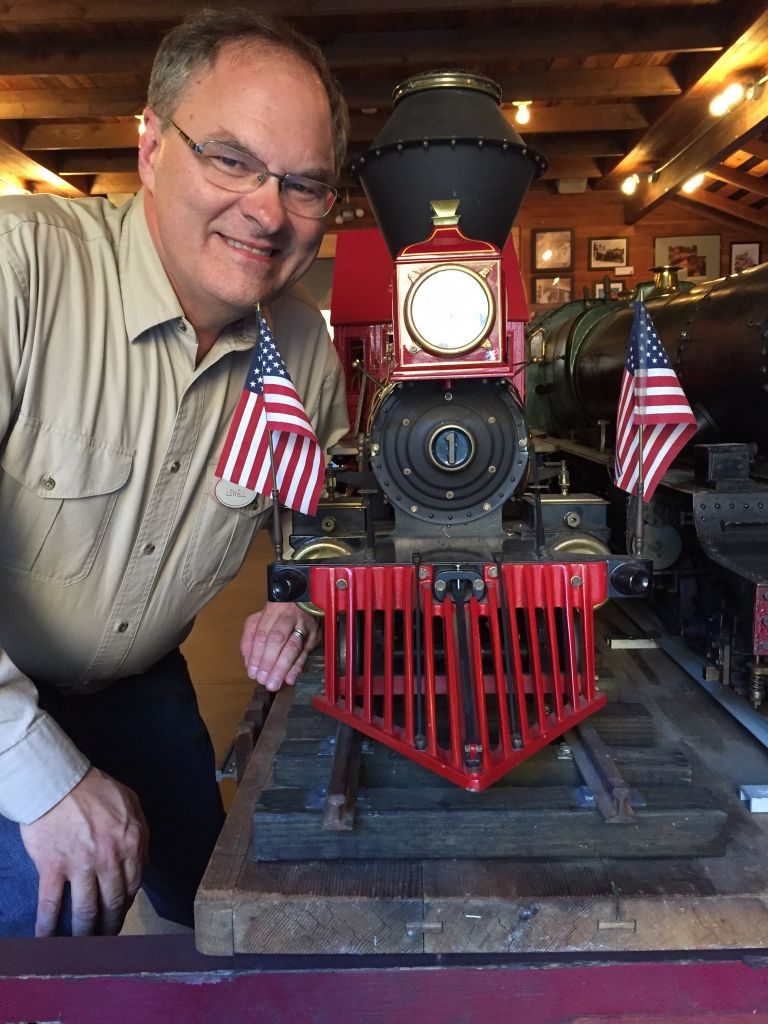 On a much brighter note, the Carolwood Caboose is finally getting closer. We had hoped it would be ready and in place in time for Christmas, but that just cannot happen. I know you will be very happy with it when it is ready, and especially when you can finally get one!
World of Color set number three will be here in January and with it, the announcement of the much awaited number four! The fourth release in this series will be very special if you have seen the lineup.
Posted in Product Announcements

A native of Portland, Oregon, Lowell Smith married his church choir sweetheart Barb in 1978. After a lifetime of rail-fanning, Lowell and Barb ventured out in 1992 to launch a new business in Portland, Oregon. Read more

Latest on the Track

My kids absolutely love the Christmas cars! The C.K. Holiday, along with the Carolwood and Disney cars makes a wonderful Christmas train. It made many a loop under our tree this year. Facebook Twitter Google+ Pinterest

I just wanted you to know my O gauge Hood River Pears car came yesterday in perfect condition. This car is just beautiful I can’t wait for the next one to come out. Keep up the good work. Facebook Twitter Google+ Pinterest

As a retiree of the Walt Disney Company I look forward to upcoming releases of the Disney Family Museum and Disneyland series.  Keep up the excellent work! Facebook Twitter Google+ Pinterest

Thank you for everything you’ve done and everything you do for the modeling community. I can honestly say that my enjoyment of the hobby has benefited greatly because of you. Facebook Twitter Google+ Pinterest