This is an exclusive special run, produced for us by Micro-Trains Line.

Heavy-Weight Cast of Cars – The MKT & the Frisco both contributed 14 new streamline cars to build the consist of the Texas Special.  Learning there was not enough time to properly turn the train in San Antonio for the return trip, both railroads contributed existing heavy-weight cars to build a third train set. These cars were then mixed with the light weight cars so that no patron of the train would complain that ‘they got the old train’ instead of the sleek new streamliner.

Micro-trains has been commissioned to produce this car, on their  142 series sleeper which is the McCallsburg 12-1 configured room plan. Smartly decorated in the shadow line scheme as seen here and will match the RailSmith Texas Special.     The great news, it is prototype! What a great story!

Because of production delays at Micro-Trains, the exact release date is not certain, but will be sometime in 2022.

Categories: Almost Gone, Latest on the Track, The ‘Texas Special’ 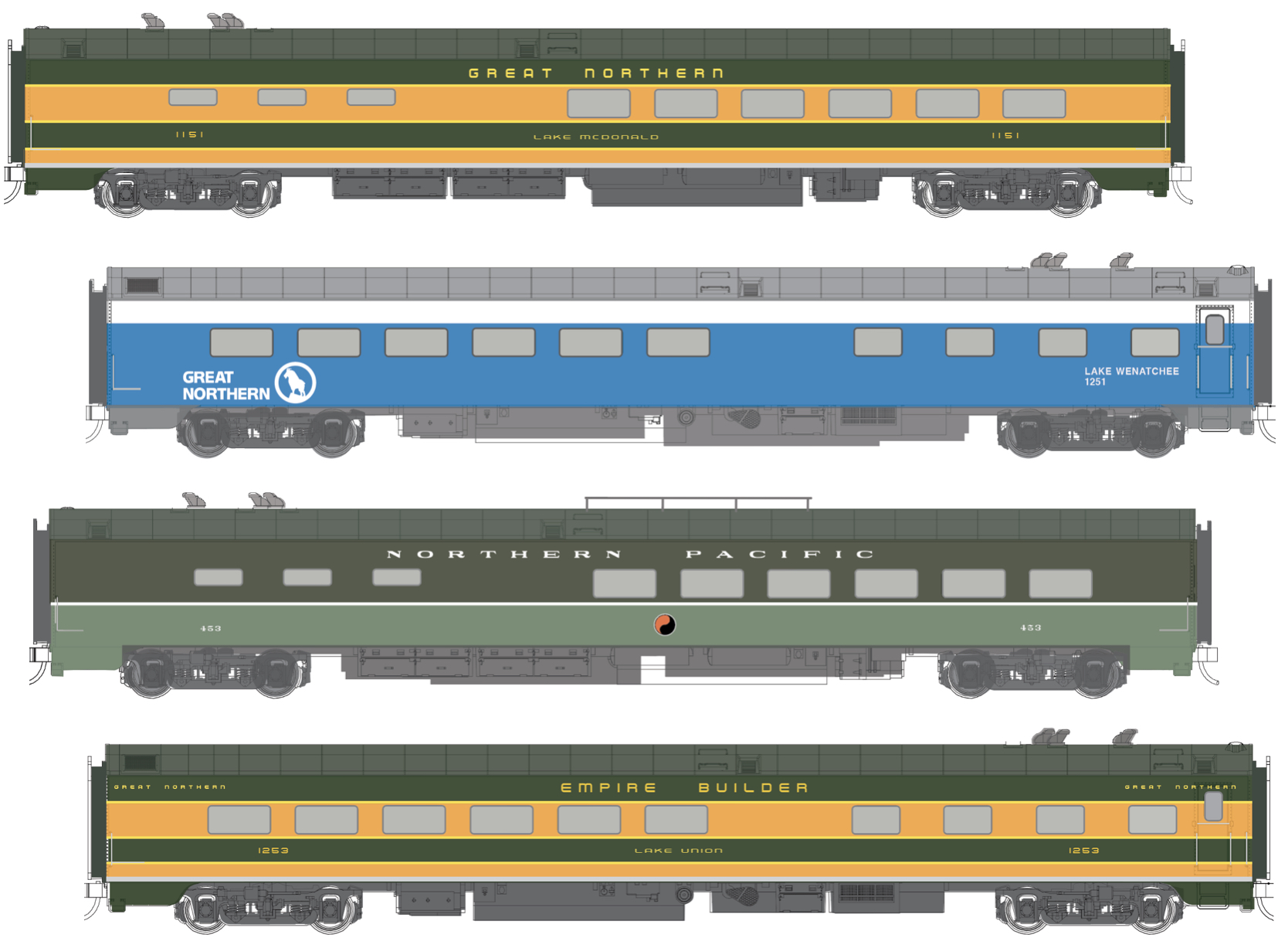 Just wanted to thank you again for the opportunity to be with you and the many other happy folks who experienced the Feather River Canyon trip.  I know you put a lot of work into making this special trip a reality and it all came together extremely well!